Instructions for Submitting Annexations to DCA 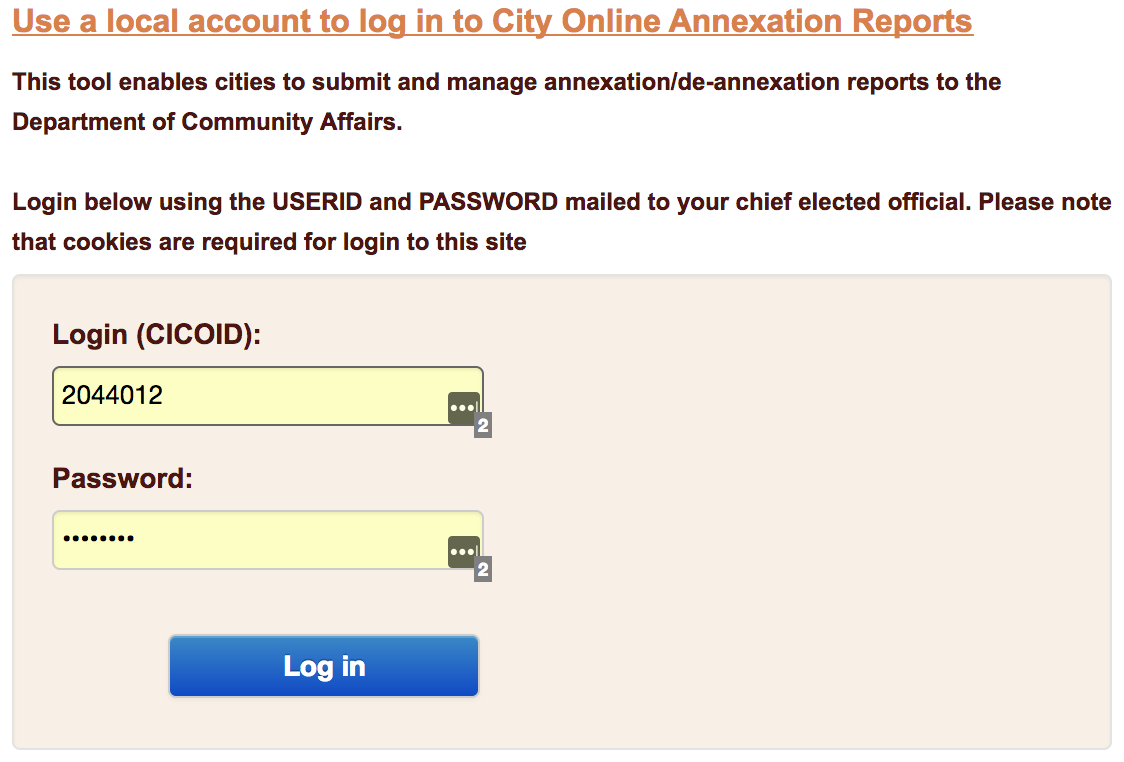 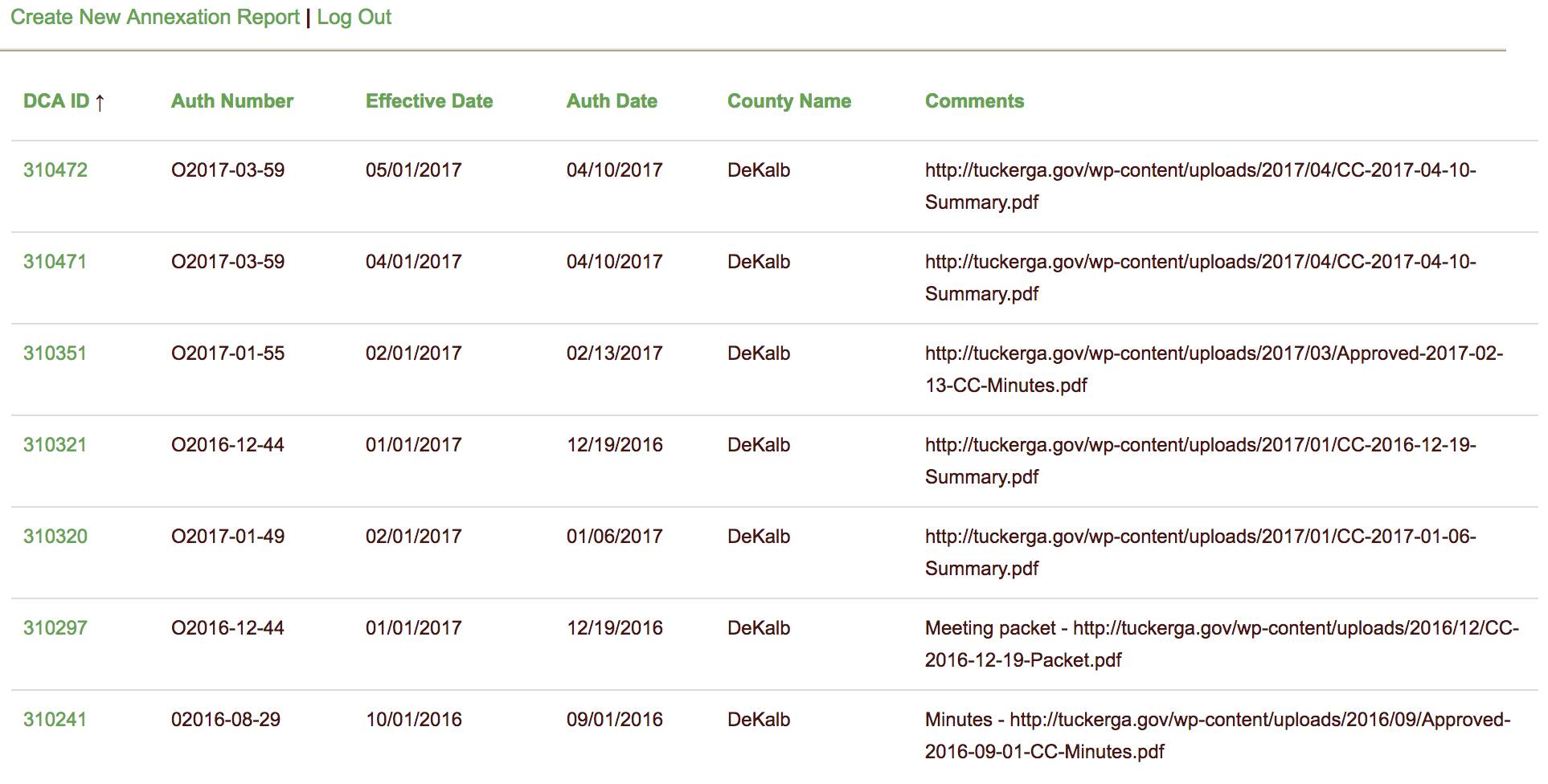 Instructions for Submitting Annexations to the County

The city itself does not maintain data regarding CID classification. However, we do work to ensure that all parcels are correctly classified post-annexation.

Tip - Set the reminder in Asana so you’re sure to follow-up on it.

Was this FAQ helpful?
FAQ details:

Please provide an optional short comment on how this FAQ can be improved.